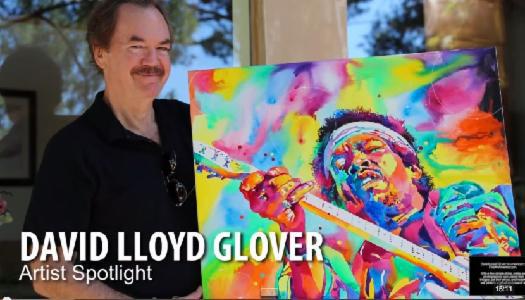 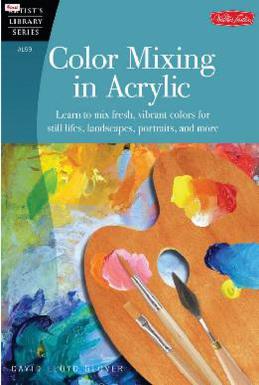 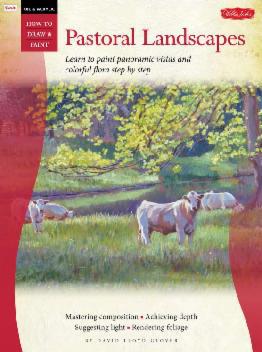 August 1, 2014 is the release date for David Lloyd Glover&#039;s book "Pastoral Landscapes" . Follow Glover step-by-step with over 100 illustrations on how to paint his impressionist landscape paintings. A must have book for any aspiring landscape painter. Published by Walter Foster books. 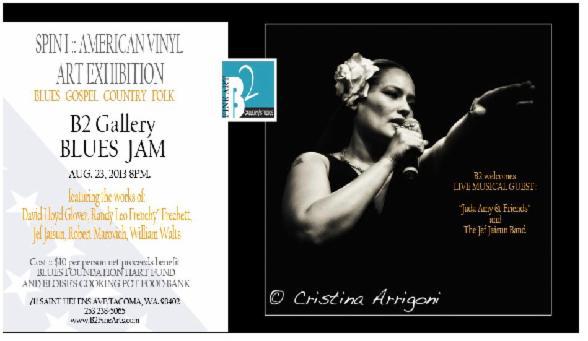 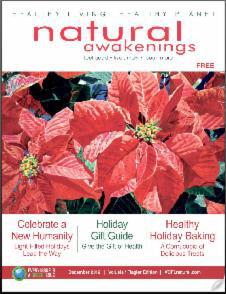 David Lloyd Glover's painting of jazzman Miles Davis was selected for the cover on the March 2011 issue along with a cover story on the artist. 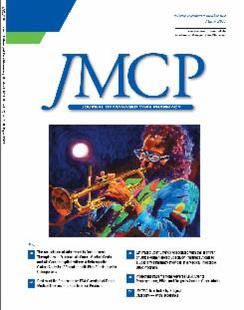 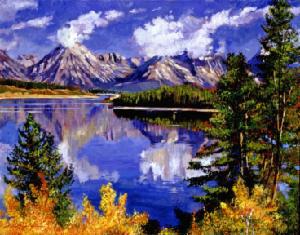 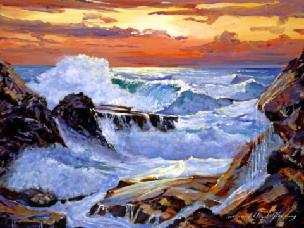 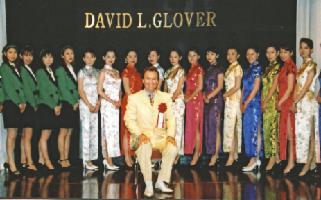